The Beta Tools Motorsport Ireland Awards Ceremony was held in the Round Room at the Mansion House Tuesday 5 December 2017 to celebrate the success of organisors and drivers in Irish Motorsport. The ceremony was attend by Mr. Brendan Griffin, Minister of State at the Department of Transport, Tourism and Sport, Dr. Una May, Director of Participation & Ethics, Sport Ireland, Mr Martin McKenna, President of Motorsport Ireland, members of the media, award recipients and their guests.

The Ivan Webb Memorial Award for the Most Outstanding Contribution to Irish Motorsport went to Kieran Ambrose, of Shanagolden, Co. Limerick, who has been an integral part of the Irish motorsport community for many years and a huge supporter of rallying as an organiser, club official and committee member.

The JC Millard Memorial Award for Clubman of the Year went to Ger O’Connor, originally Foynes, Co. Limerick but now living in Prosperous, Co. Kildare, for his contribution to the sport both as an organiser and competitor. 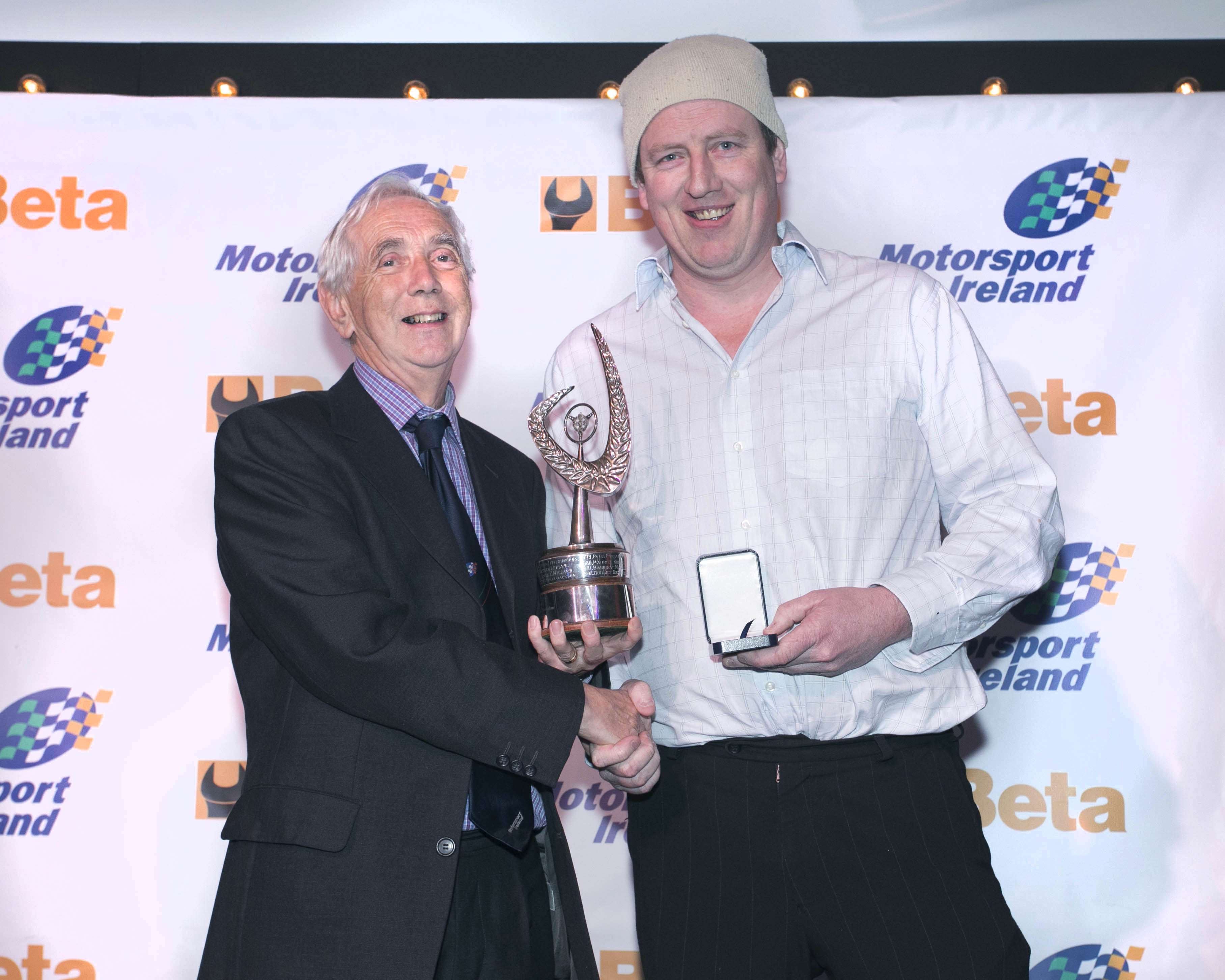 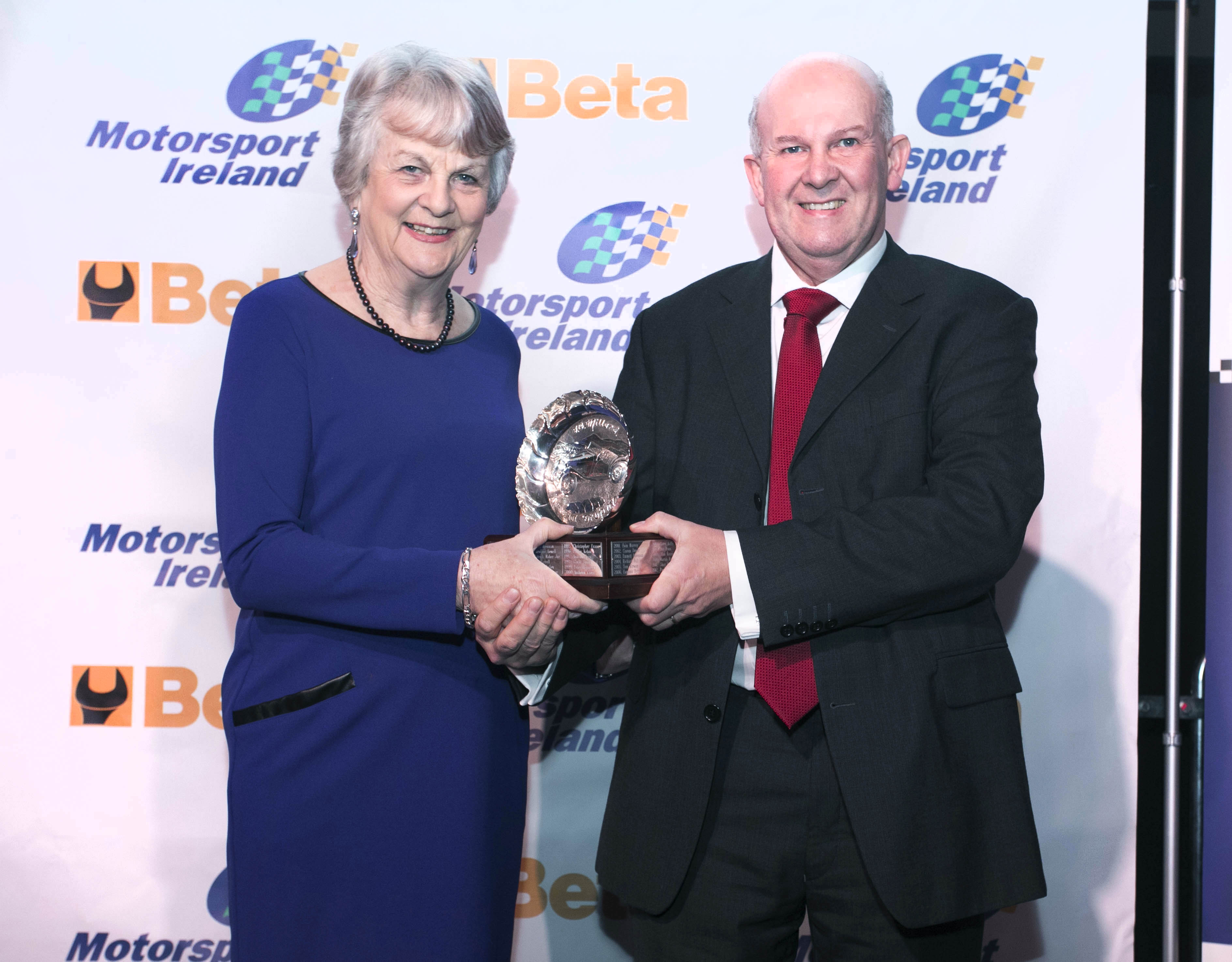