Best Times for O'Connor and Meade in Atrocious Conditions

Kevin O'Connor took best time for the Specials and William Meade for Saloons. The weather had dumped a snow storm on Ireland which led to a very bleak quarry. The event was concluded after two runs to allow people to get home before conditions got worse. 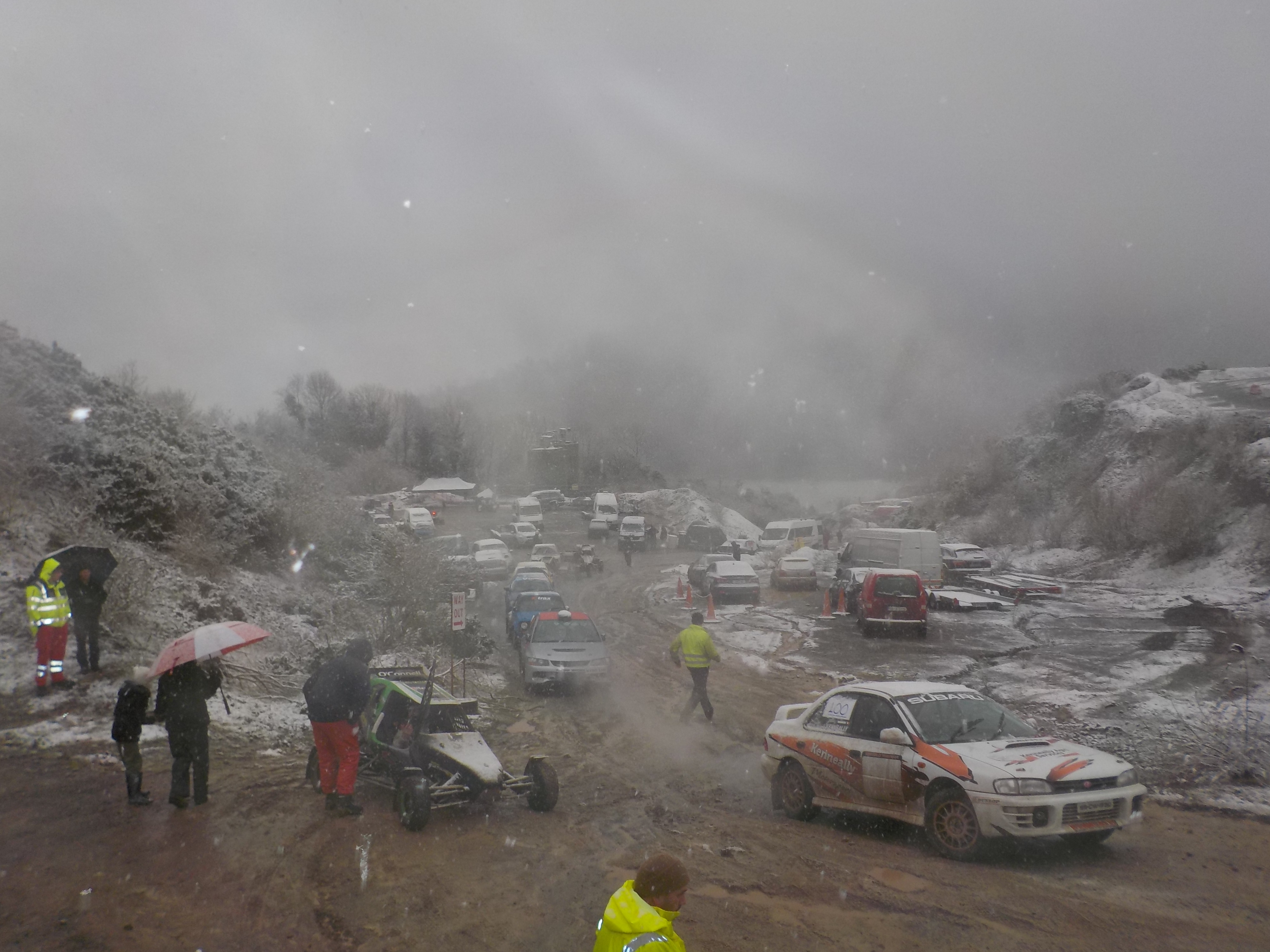 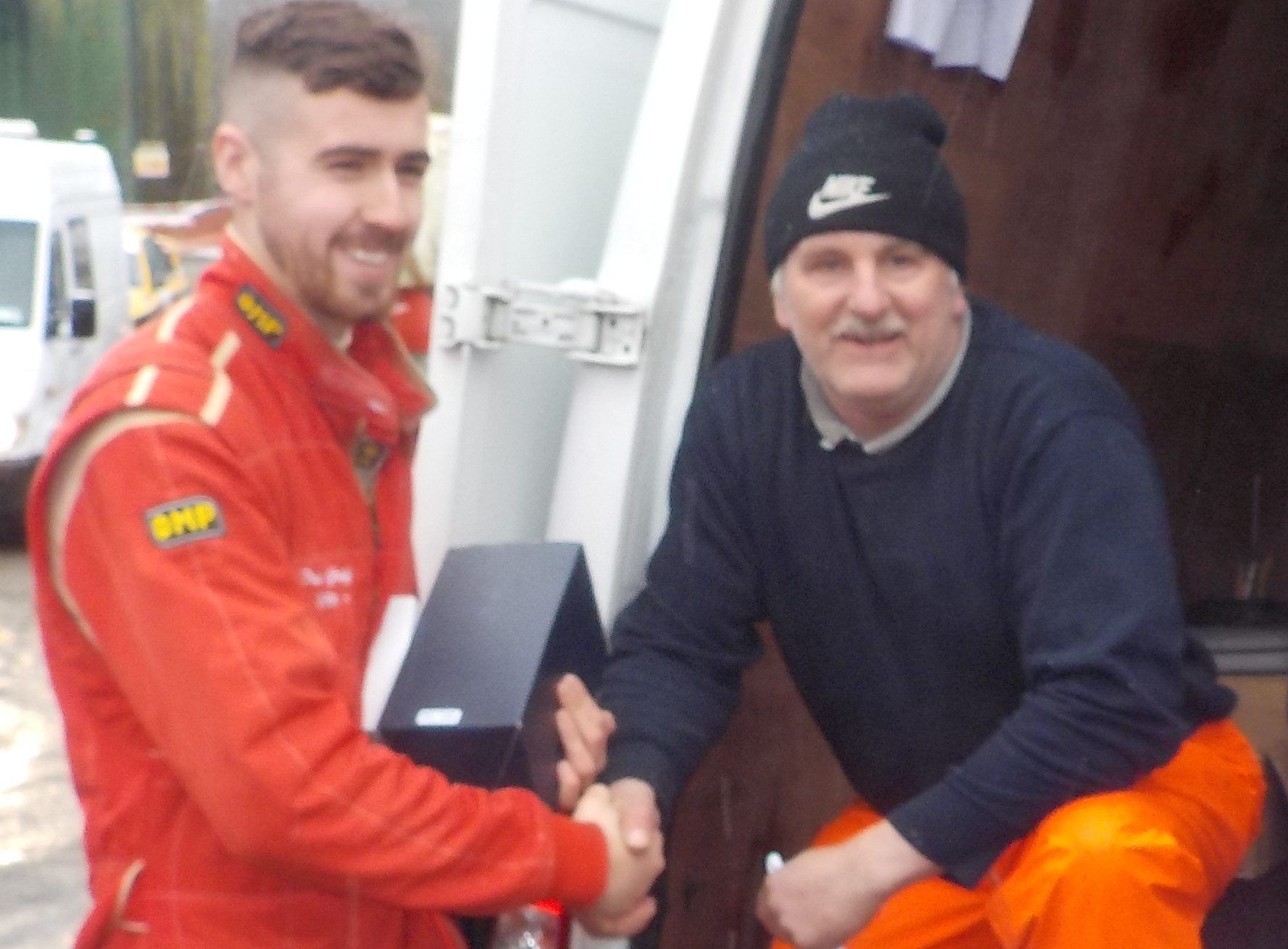 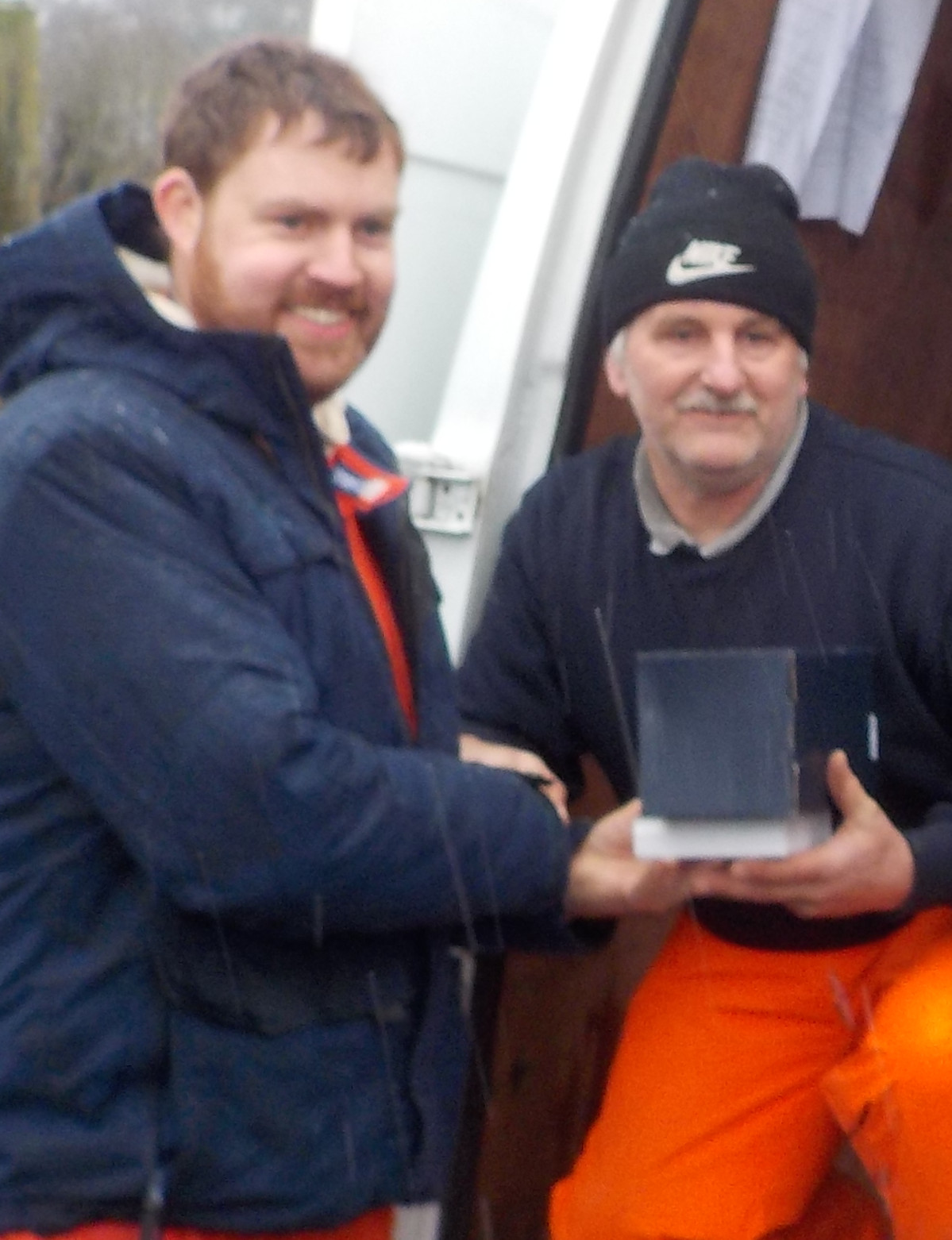 William Meade with his Best Time for a Saloon award 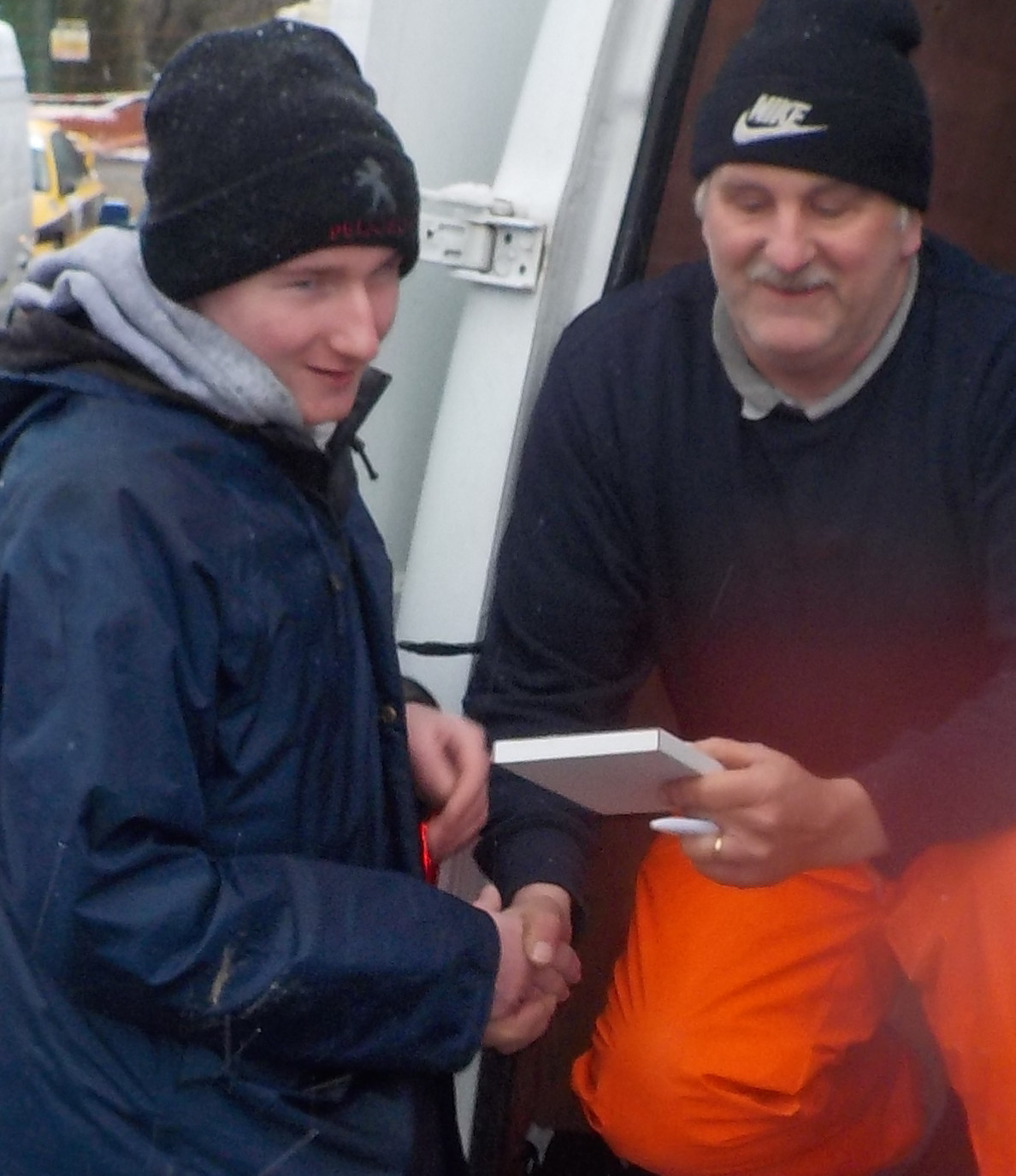 One of the younger drivers Cian Walsh, son of Ed Walsh who took first in class 9 with his Peugeot 205

LMC have their autocross running on the 10 December 2017,  it is running in Cahir Co Tipperary at Denis Tarrant's old Quarry on the Bansha road.

View of entrance to quarry on Google Maps Note Entrance is concrete road on the right.