The chairman Bill Fitzgerald read his report to a good attendance of members, this was followed by the Dan Mulcahy's Treasurers report after which  there was a short discussion from the floor.

Three nominations were received for three vacant directors posts, Ed O'Callaghan was re-elected and two new directors joined the board, they are Ger Cusack and Aidan Walsh. 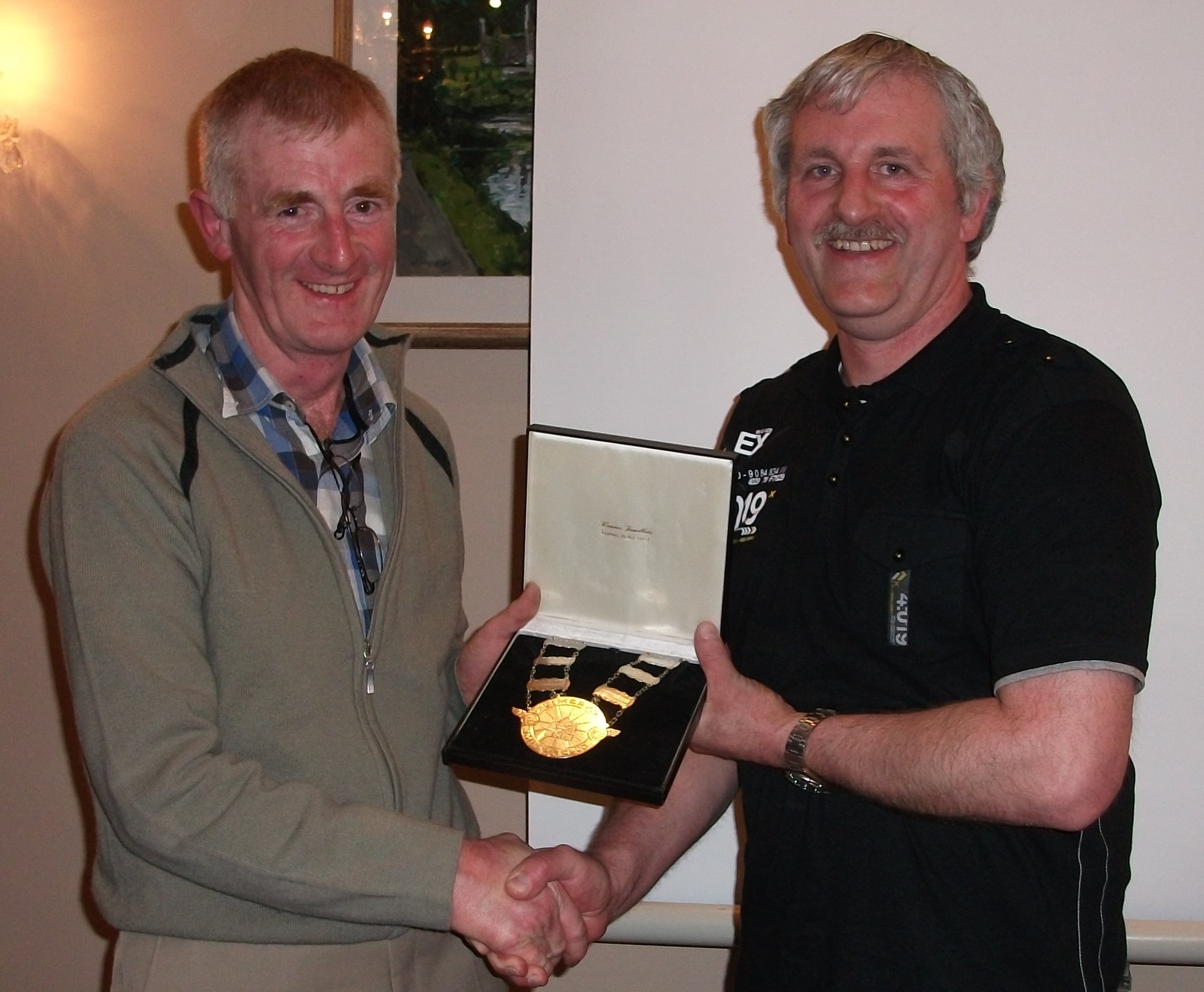