Ed was second overall by only two seconds after the first stage, but this was sorted out on the next stage and Ed held the lead to the finish. Ed said "Today is over just like to thank everyone who helped out the weekend on the stages and on the car. Well done to the boys for keeping us going."

Also competing was John Collins and Joe McCarthy both in Honda Civics. Joe held the lead in class 3 for four stages, Joe then revealed "Game over. Gearbox could not cope with the pace we where on. Roll on the next day." John then completed the final two stages for the class win.

Full Result at Shannon Sport IT 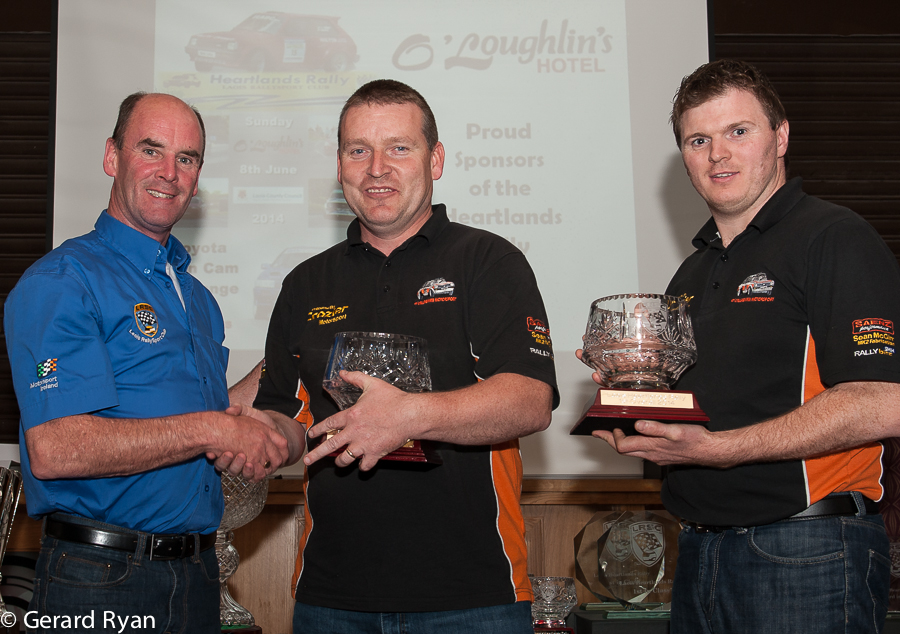 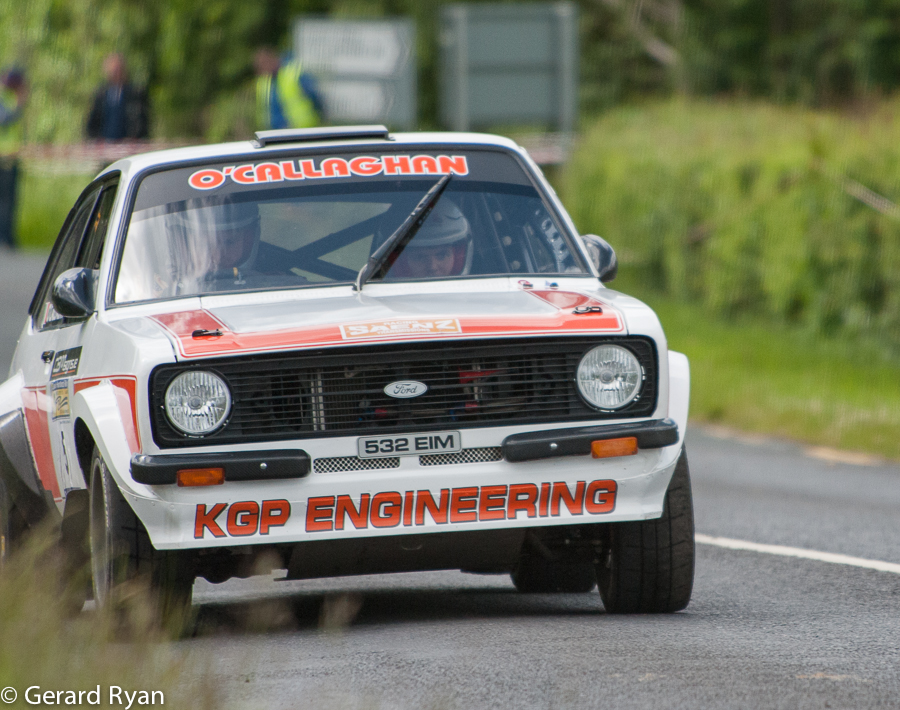 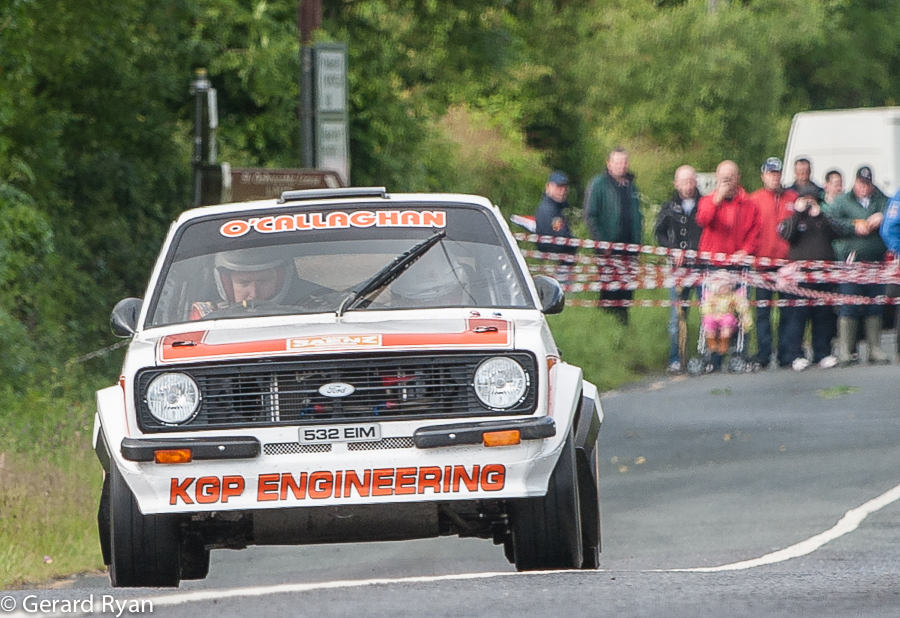