It's twenty minutes after the hour eight.on a bleak and blustery night six crews have taken to the road in the search for spookey happenings.

The crews are Bill and Mary Fitzgerald, Paul O'Connell and Eoin Noonan, Joe McCarthy and Noel Spencer, Kevin O'Connor and Andrew Ryan, Seamus Cross and Declan Birrane, Calvin Kirby and Pauline Leahy. they have to find the answers to 18 clues on a 70km drive around Co. Limerick, with due caution for ghosts.

Twenty one hundred hours the phone calls to the chief ghost hunter have started people are misplacing themselves!

21:35 Due to ghostly rearrangements of distances Bill and Mary have abandoned and returned to the hotel

22:24 One crew in Hospital (the village not the big building in the city!) that is they have heading home

23:21 The last crew here the only ones to complete the whole route, well done Seamus and Declan

23:29 The winners are announced Eoin and Paul 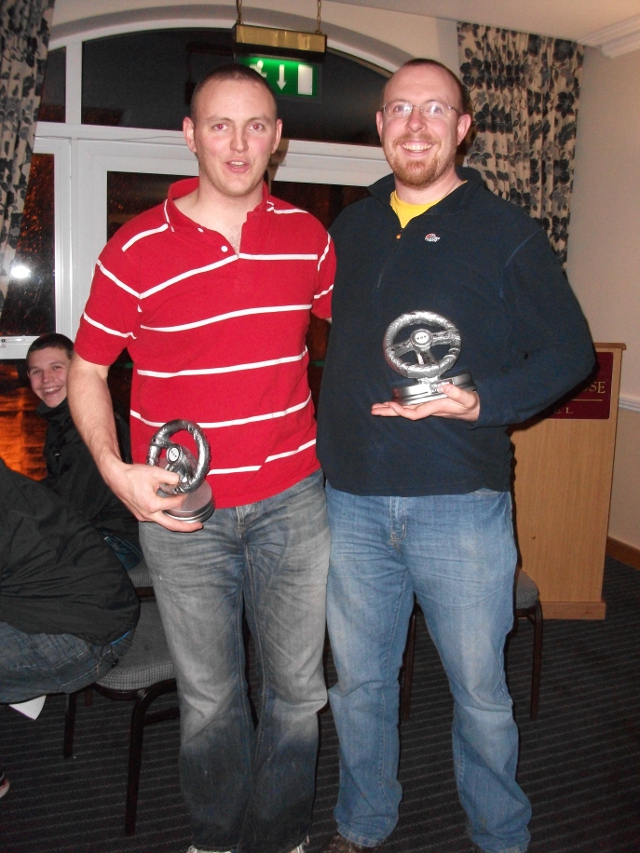 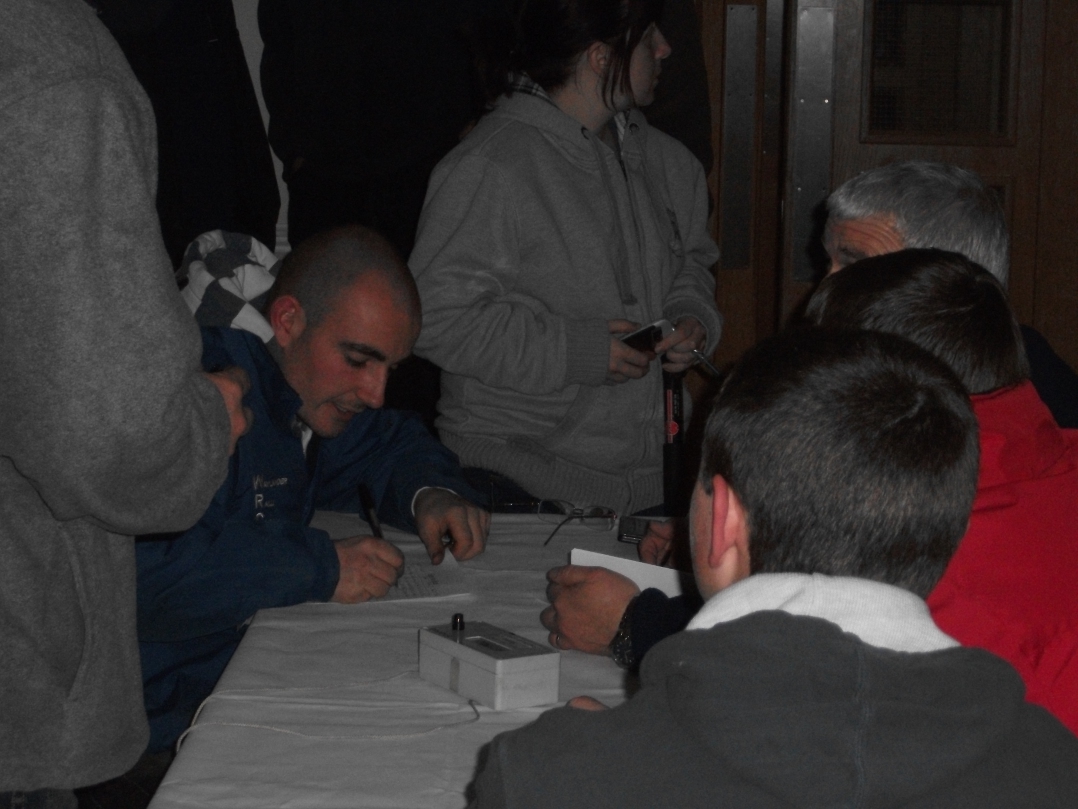 Sign on at the Deerbert Hotel for the Ghost Hunt

The next club meeting (Wednesday 2 November) will not be held at the Woodland House Hotel, Adare, Meet instead at the Deebert House Hotel Killmalloclk at the earlier time of 7:30pm for a Ghost Hunt.

Bring a torch and wear warm clothes and suitable footwear